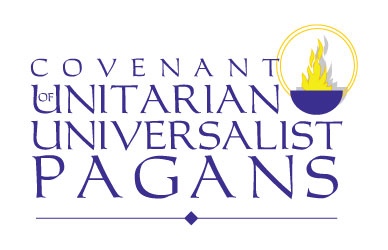 CUUPS, the Covenant of Unitarian Universalist Pagans is a pagan organization under the Unitarian Universalist Association (UUA) umbrella. According to Wikipedia, CUUPS was originally formed at the UUA General Assembly in 1987 and then incorporated as a not for profit organization in 1997. Initially a UUA Independent Affiliate and as of 2015, a UUA Conventing Community. Nowadays, there are some 70 CUUPS chapters around the country.

CUUPS is an organization dedicated to honoring our Mother Earth in all aspects, and to celebrating the “Wheel of the Year” as part of their spiritual practice. I should say “our” rather than “their” as I joined the national organization some nine months and the local Salem, Oregon chapter a week ago.

There are eight celebratory festivals that make up the pagan Wheel of the Year. There are four solar events, two solstices and two equinoxes, some times referred to as quarter days as they divide the year into quarters or seasons, and four midpoints marking the calendrical midpoint between two successive solar events. To celebrate the festivals defined by the of the Year is a way of honoring our Moth Earth in all her aspects as defined by the symbolic significance of each of the season.

I am looking forward to celebrating each of the festivals at my new pagan home in Salem, starting with the summer solstice, or Litha, on June 21.

A member of Columbia Grove ADF (Druid), and on a Celtic path with a strong interest in Celtic magick and most recently, Faery witchery. View all posts by Caspersgrin